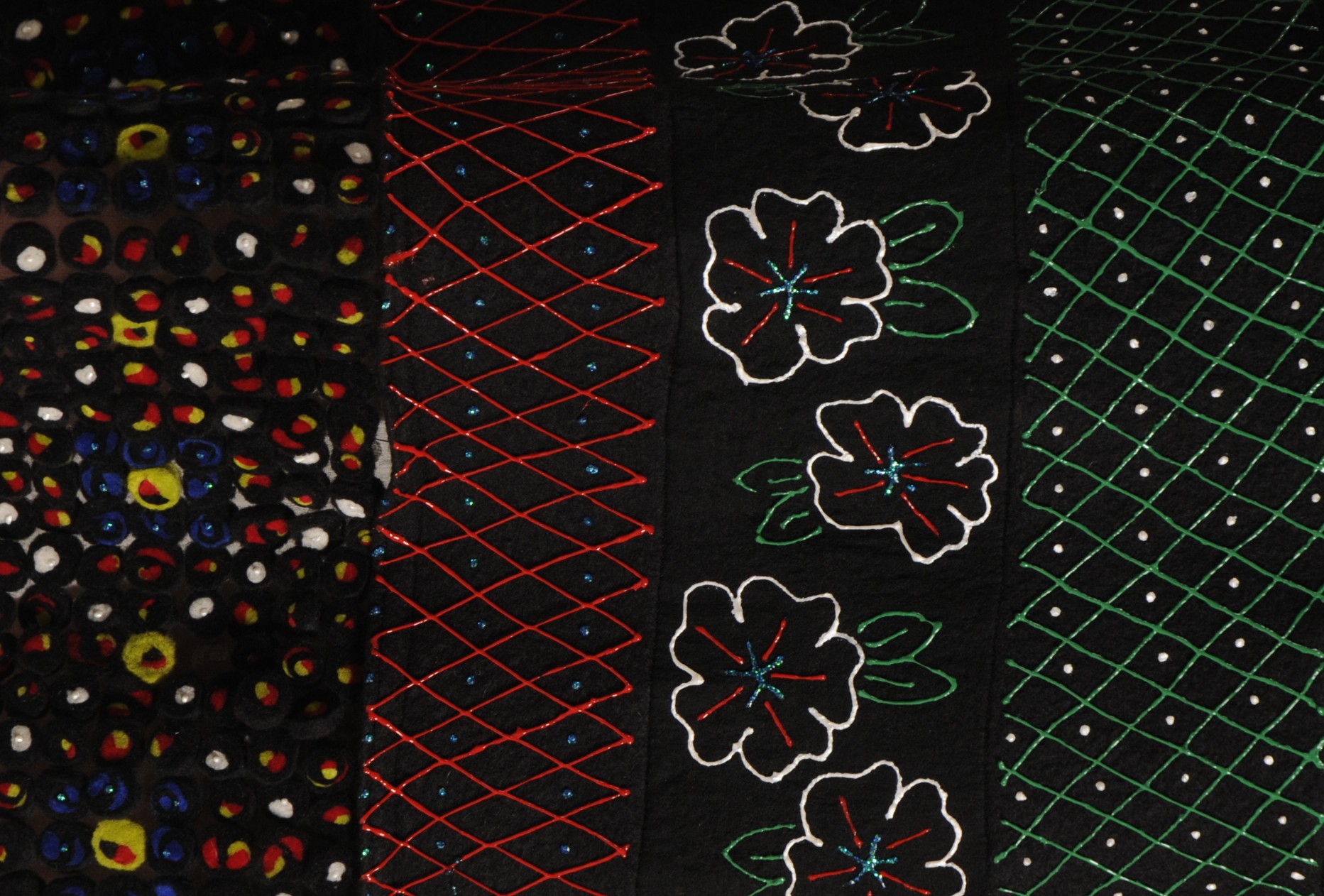 The 1920s were a time of luxury and prosperity filled with optimism for the future. The war to end all wars was over and the modern era had begun. The relationship between social classes was changing and gender roles were in flux. The war had killed a generation of young men and as a result women became more independent: moving into the workforce to fill the need of the labour force and earning their own money. Women finally received suffrage in the United States and United Kingdom – something Australian women had since 1902, giving many a voice for the first time.

Socially women became more masculine in behaviours with it becoming acceptable for women to smoke and drink. It can be seen in the movies of the time with a cigarette in one hand and a drink in the other, of each protagonist.

The death of a generation of young men had a direct impact on the fashion of the time. Hem lengths rose and necklines plunged – competition was tight so the more skin exposed the better. Along with the greater social freedom, women were afforded more physical freedom; reacting and rebelling against the tight corseted clothing of the past for the free movement of the flapper dress. Underwear was greatly enhanced with the introduction of elastic, reducing the need for buttons, flaps and straps leading to bras and briefs that look more familiar today. Trousers became acceptable for women but only inside the home. In general clothing became simpler to wear and easier to launder as a response to a faster life filled with modern marvels like washing machines which became more affordable and therefore more available to the average person.

This period is the peak of the great silent movies and its glamourous stars. Director Cecil B. DeMille’s first version of The Ten Commandments was the most expensive film ever made and featured the largest set ever constructed in movie history to that time – the ‘City of the Pharoah’ (120 feet tall, 720 feet wide, and with massive Egyptian statuary weighing 1,000,000 pounds). Its ‘parting of the Red Sea’ scene featured state-of-the-art special effects, and some segments were filmed in early Technicolor.

Movies were accessible to all levels of society and began to influence people in their daily lives. Like the theatre of Paris a generation ago, film began to exert influence on fashion with stars becoming household names and fashion icons. At a minimum the stars were dressed for free by the fashion houses if not paid to wear their labels.

Orientalism lingered throughout the the twenties but was now tinged with Egyptian motifs. In 1923 Carnarvon and Carter discovered Tutankhamun’s lost tomb influencing the patterns and designs from 1924 onwards. The ‘Oriental’ look became of mish mash of influences from cultures anywhere east of Turkey! Not what we now understand to be the Orient.