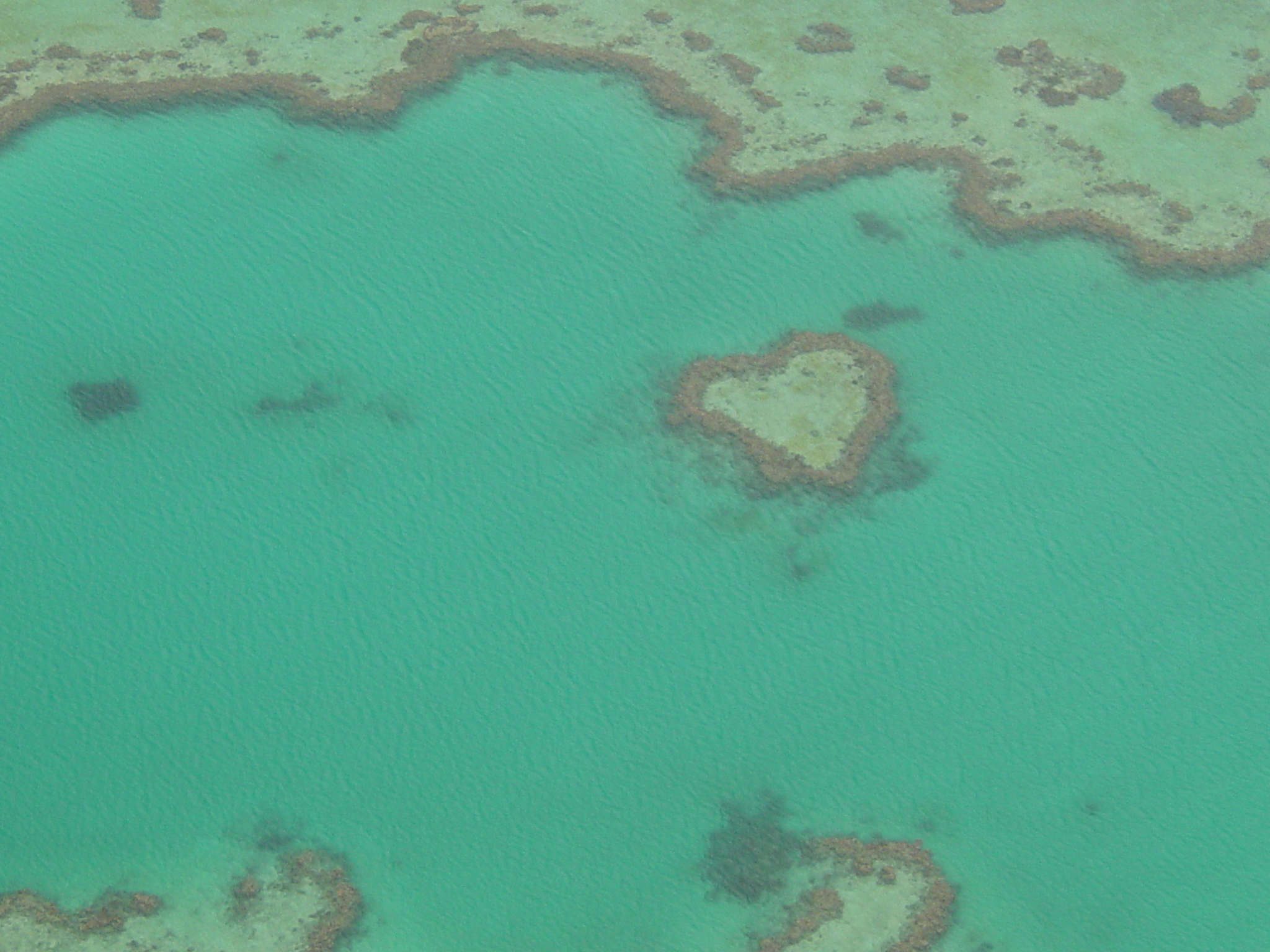 I’ve had this idea of making a large piece of fan coral from felt for sometime but haven’t had the time.  Now that Uni semester is finished I’ve finally got the chance and thought I would share the process with you.  So…  a large piece fo coral made of felt?  Why?  Why not?  I have been fascinated by coral structures since snorkelling as a teenager (in the late 1970s) and over the years have been lucky enough to do so around the world.  Much of my art work reflects this interest.

The plan is to paint a 1200mm x 900mm canvas with a very simple paint effect that imitates the play of light on water.  Then make a large piece of felt and cut the coral shape from it and attach it to the canvas.  The painting part is quite simple but will take a couple of stages to allow for drying times but the felt piece is a little trickier.  At this point I think I will do a piece of Fan Coral, I love the feathery motion of them in the water and that they pop out from the reef at random places waving sinuously as you pass.  But the issue here of course is getting the felt to imitate the thickness of the stems and the thinness of the fan all in one piece.  If this doesn’t make sense yet it will become more obvious as we go.  I have posted a detailed “how to make felt” page with diagrams and photos for those who don’t know how or would like a refresher.  It includes three methods which end in the same result, up to you which one you use.

So time to go up stairs and start painting. 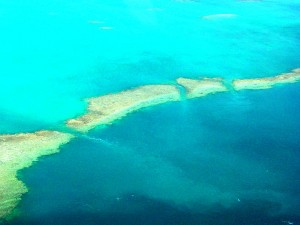 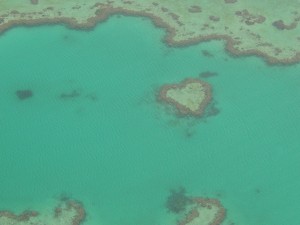