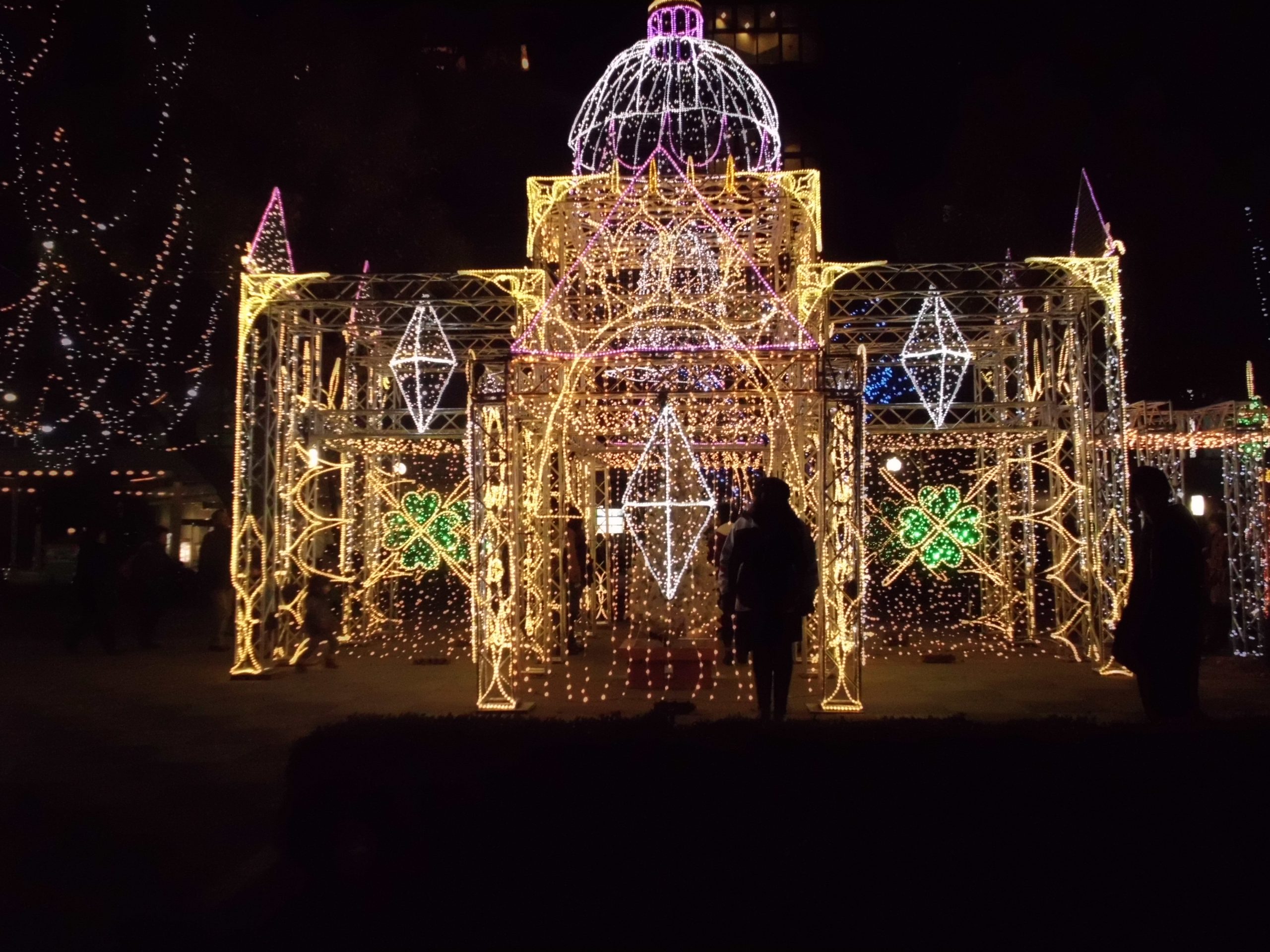 Many things come to mind when this city is mentioned, usually the terrible images of the devastation caused by the A bomb in 1945. And it is hard to think of Hiroshima without it – its why we chose to go there. But there is so much more than that awful event. Because of the absolute devastation it is now a well planned modern city, easy to get around on its Melbournesque trams, and filled with modern conveniences.  But it also means that the original 1591 castle had to be rebuilt in 1953. Something that seems to have escaped a couple of Americans complaining that it was a “Disney castle” because it wasn’t original!  I’ll leave the irony of that remark for you to figure out.

Anyway – the castle is amazing filled with fab displays and videos on its history and purpose. In 1589 with no machinery Miro (the feudal lord) had his people build a five story castle in what was essentially a swamp. Yes there was a lot of Monty quotes flying amongst us. They pounded tree trunks into the sand and mud, back filled it with the dredged river mud then let it set before building the 4 metre high stone foundations. The stone was quarried from the surrounding delta islands and shipped through man made canals that later became part of the defence mechanisms. Incredible feats of  engineering.

The surrounding gardens contain two astonishing trees – a Eucalypt and a Willow – both survived the 1945 blast!  Of course they are treated with reverence as sacred trees complete with Buddhist wishes and luck omens.

Hiroshima will always hold a special place for me – its the first time I  had seen snow falling. Off to Kyoto next.