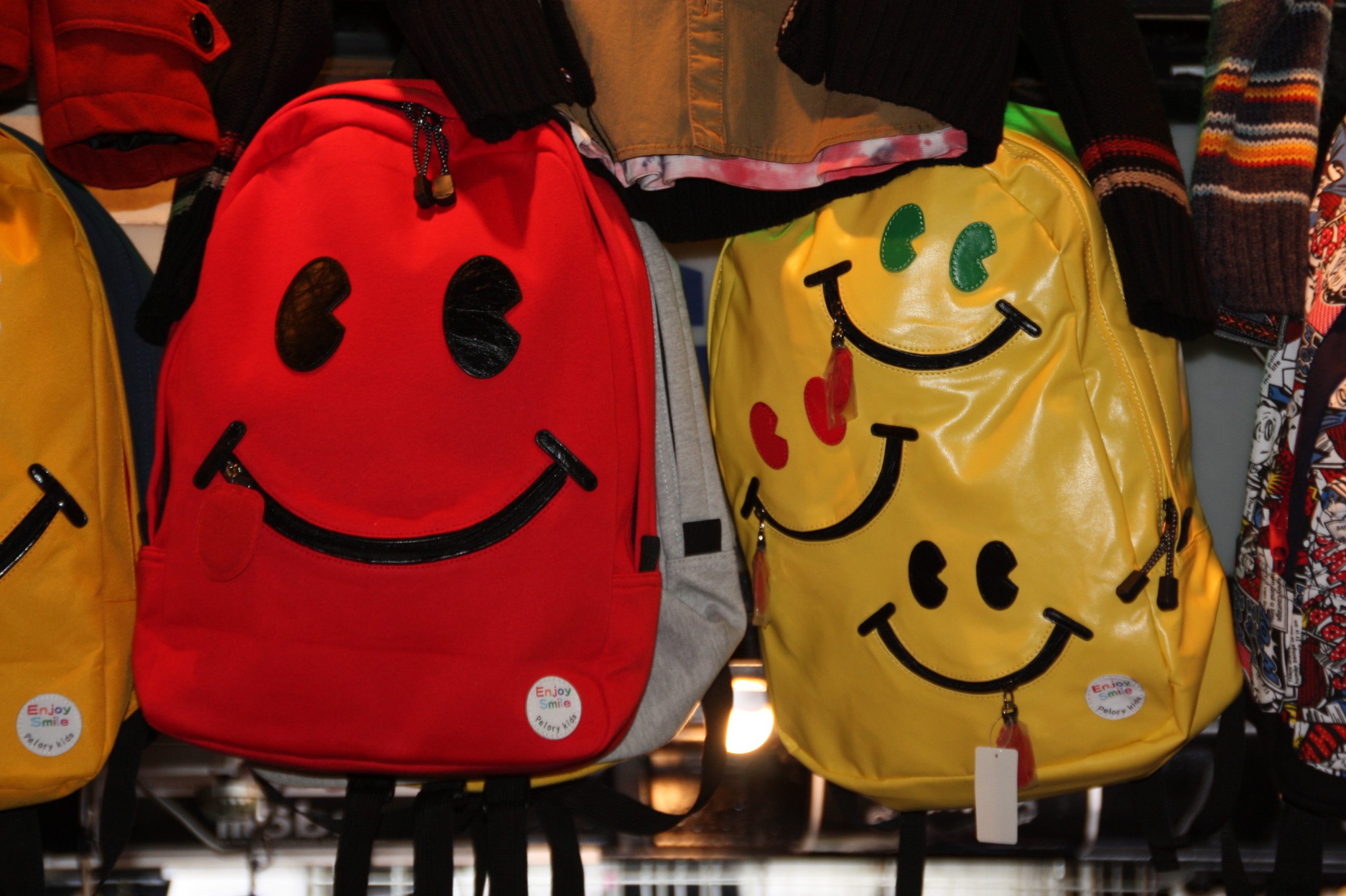 I have a confession – I love science fiction. Ever since I was a kid – about 5 or 6 – when the original Star Trek was first shown on TV, I have watched and read Syfy; in 1977 I saw Star Wars 17 times.  So I was delighted to land in Ueno in Tokyo – a part that although still a modern landscape -it has much more of an old Asia feel. The markets opposite the train station (which is enormous) surely must have been Ridley Scott’s inspiration for his Blader Runner movie.

The narrow streets are bursting with markets that sell everything -fish stalls with weird crimson pink octopus tenticles, clothing stores stuffed with all manner of items, spruikers at every corner trying to tempt you in; an absolute cacophany for all the senses. As it’s winter the sunsets at 4:30 in the arvo so the brilliant lights of pachinkos (pockie machine super stores) approach retina burn levels.  The lurid signs for “DVDs” that are XXX rated flash and blink hypnotically.  In spite of this seediness, families wonder the alley ways and it still feels safe.  I half expected the flying food stall junk from Scott’s imagination to hover above – hawking its wares.

Tempting aromas of barbecued meat and noodle soups interspersed with sweet wafts of perfumes and cosmetics, then pungent waves of intruding cars assault your nostrils. Shouts of Japanese, honks of horns and the bring bring of bicycle bells fill your ears. The only thing missing was Harrison Ford dashing through the streets in search of the elusive replicant.

Tonight I will take my camera back and record this amazing scene – I just hope this wonderous area resists the enroachment of the usual high rise super shopping malls that infest the rest of Tokyo. It is a true gem of remnant Asia.